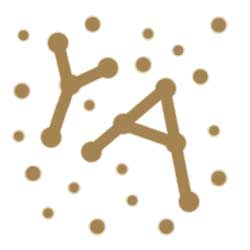 In the past, I’ve written many books aimed at young adults. Some of these books are being republished! I’m quite proud and pleased as punch about that.

If you have a youngster aged eight to fourteen– or know of any– try getting them to read these books. (Although you may have to coax them into putting down their smartphones!)

If they’ve read any of these books, I would absolutely love to know what they thought of them.

MAGGIE AND A HORSE NAMED DEVILDUST 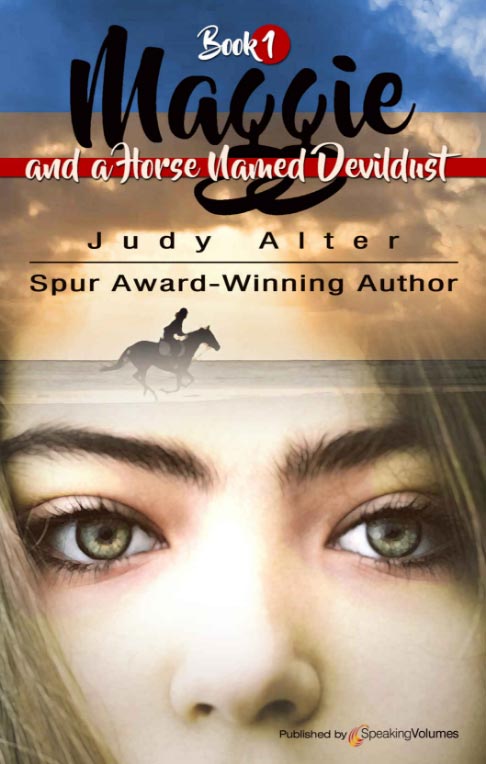 Life for most young girls on the West Texas plains at the tum-of-the-century was routine with school, household chores, and sewing instruction. But not for Maggie. Much to the dismay of her parents, she loves to ride, to rope and to live the life of a cowgirl. When the gorgeous wild horse she names Devildust comes into her life, it’s love at first sight.

Maggie is determined to train Devildust herself and has secret plans to make him much more than just a cowpony. And she has plans for herself, too, that includes a life filled with adventure and excitement and wild west shows—a life that no one else had planned for her!

“Maggie is a spunky and engaging heroine whose growing pains and triumphs will be shared by all young readers.” —Judyth Rigler Lone Star Library

MAGGIE AND THE SEARCH FOR DEVILDUST 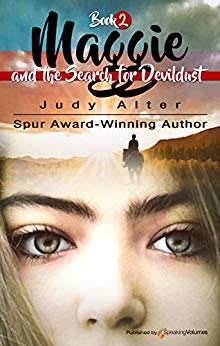 In this adventure of Maggie and Devildust, Maggie, an eighteen-year-old cowgirl at the turn of the century, realizes her dream of starring in a Wild West show in Madison Square Garden with her beloved horse Devildust.

In this second adventure of Maggie and Devildust, Maggie survives her year at Miss Porter’s School for Girls in Kansas City, and returns home to Texas to continue her training of Devildust and to complete her plans to join the Mulhall Wild West Show. But the theft of Devildust and Lucille Mulhall’s love for Pete the cowboy may combine to end Maggie’s dreams of life as a trick rider in a wild west show. 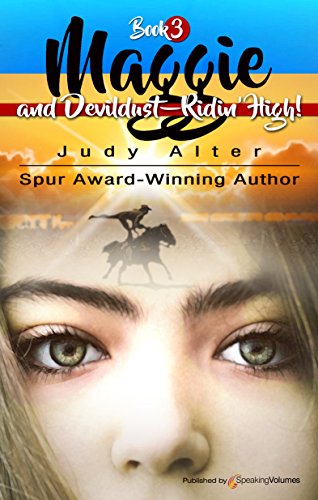 In this adventure of Maggie and Devildust, Maggie, an eighteen-year-old cowgirl at the turn of the century, realizes her dream of starring in a Wild West show in Madison Square Garden with her beloved horse Devildust.

AFTER PA WAS SHOT 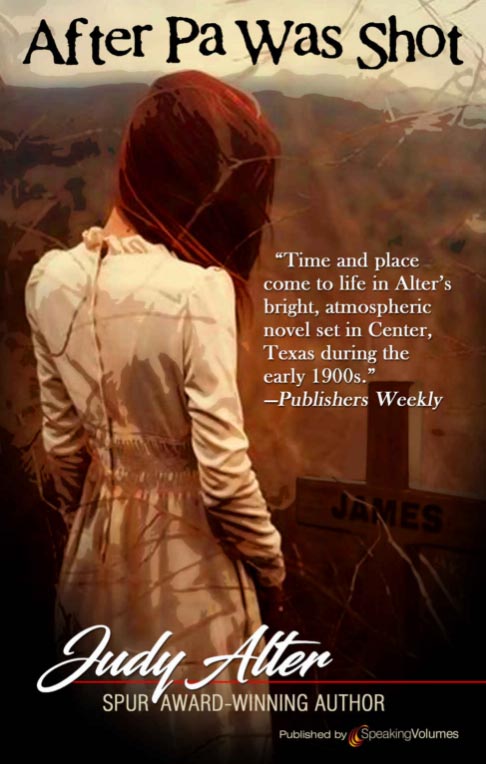 After her pa is shot in a turn-of-the-century Texas gunfight, 12-year-old Ellsbeth James has no time to go chasing off after the killer. She has to buckle down and take care of her mother and siblings, B.J., Little Henry, and Maggie.

“Minor characters are exceptionally well drawn, and the whole concoction is as full of old time Texas flavor as a piece of Elsbeth’s special chicken-fried steak.” —New York Times

“Characters skillfully drawn through dialogue and action, an exciting and plausible plot, and a spunky, engaging heroine add up to a fine novel.” —School Library Journal 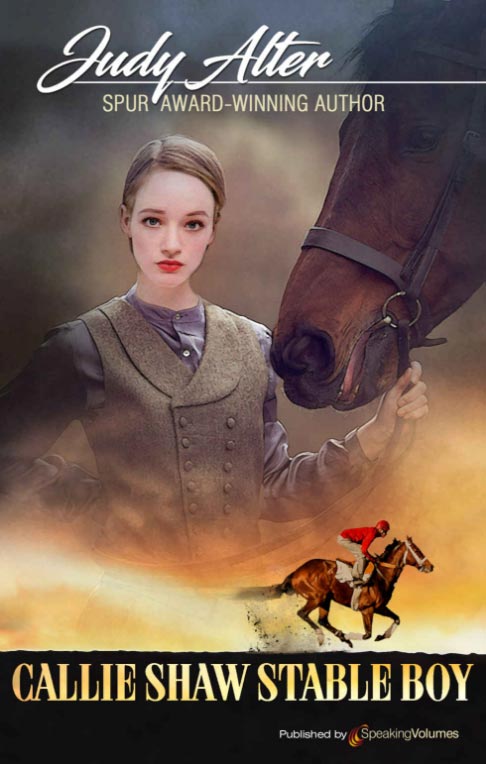 “No girl’s allowed! No girls are allowed to work in the racing stables . . . Not even with your aunt’s permission!”

How many times had Callie heard the man say it? Not that Aunt Edna would ever agree anyway. Aunt Edna always said that horse racing coming to Texas brought “the devil amongst us” but Callie figured she knew better. The horses were so beautiful and the races so exciting, it just couldn’t be bad.

Callie also knew something else—even though she was a girl, she must find a way to be a stable boy.

KATIE AND THE RECLUSE 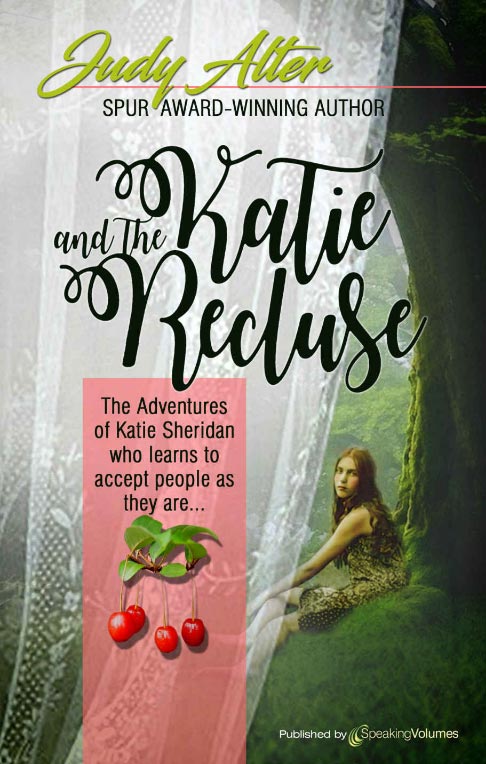 It’s summer 1954, and you are thirteen years old, starting to high school after your summer break is over, and your parents’ marital problems are brewing. To escape these growing tensions, Katie Sheridan seeks refuge under a hackberry tree in the lawn of the town’s old-maid recluse, Miss Ina Fay Bagley.

Miss Bagley has not been out of her house in 23 years. Katie makes it her goal to re-introduce Miss Bagley to the outside world. Will Katie be successful? The book opens during the summer and it is Christmas at the end chapters. Katie matures in many ways over the book’s duration.

A worthwhile read for both the young and the adult reader.