Murder at the Bus Depot 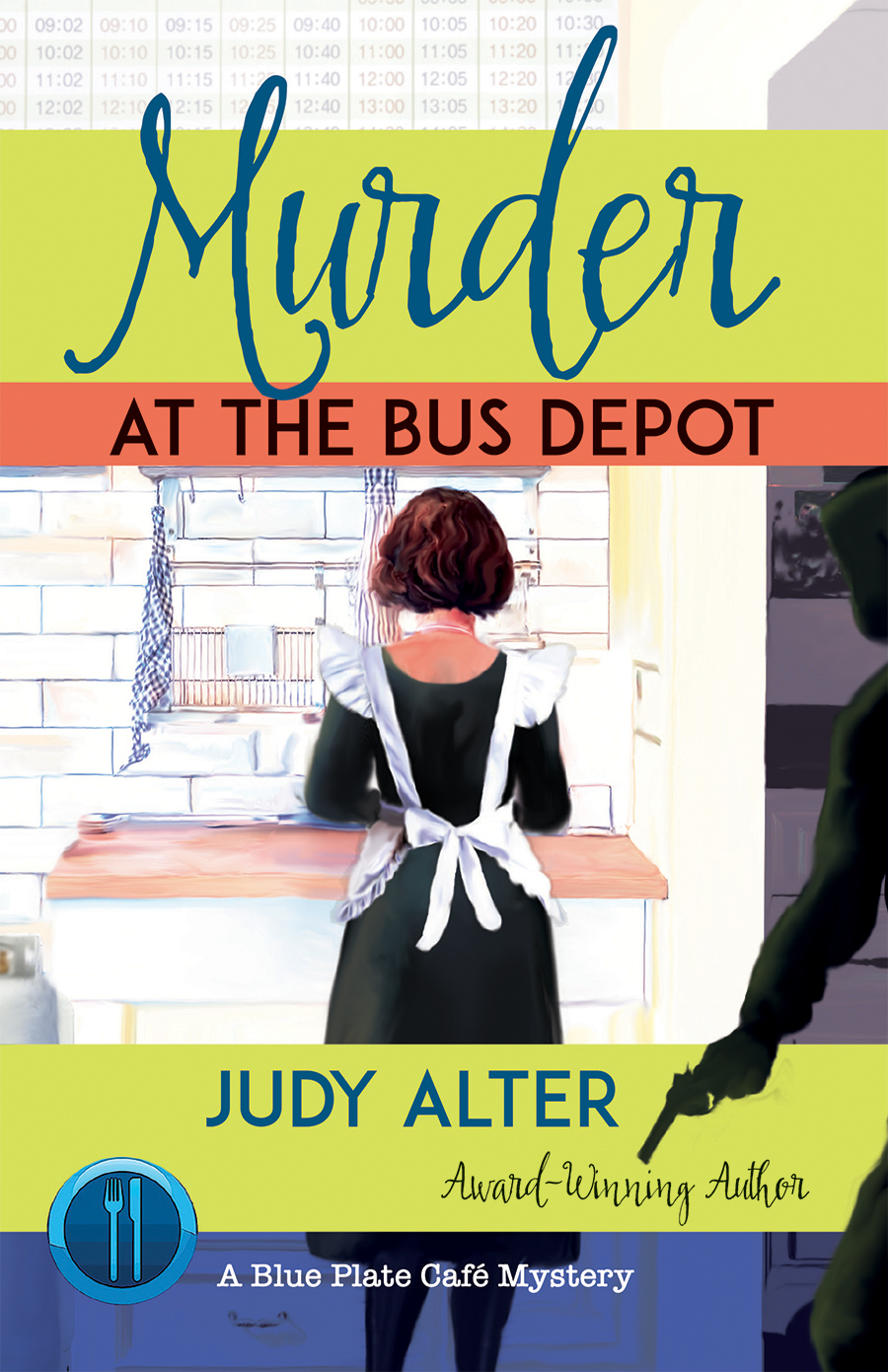 Is the abandoned bus depot a symbol of the worst episode in the history of Wheeler, Texas or does it stand for revitalization, bringing the citizens together with pride in their small East Texas town?

Kate Chamber’s trouble antenna go up when Dallas developer Silas Fletcher decides to help “grow” Wheeler. She and her brother-in-law Mayor Tom Bryson, have less spectacular and drastic ideas for revitalizing the town. When Old Man Jackson dies in an automobile accident, the specter of the past comes back to haunt the town. Thirty years ago, Jackson’s daughter, Sallie, was murdered at the bus depot. The murder is still unsolved.

Kate and Silas clash over almost everything, from the future use of the abandoned depot to a fall festival celebrating Wheeler. Another murder at the depot blows the town apart, and Kate knows she must do something to solve the murders and save her town, let alone the festival she’s planning. And maybe her own life.

All your Wheeler friends are here—Kate’s partner David, Chief of Police Chester brother-in-law Tom, and difficult sister Donna—along with some new faces, such as the adventure-seeking Steffens of Ohio, Silas Fletcher the Dallas developer, Bronx-born minister Tony Russo and his wife Ambra, and Delia Jackson, survivor in a doomed and sad family.

I hope you’ll enjoy Kate’s latest adventure. Yes, it’s a mystery, and yes, there’s a murder, but it also deals with a theme that’s close to my heart—the ongoing tension between development and historic preservation.

Chapter 1 of this book is available for free! (.docx) 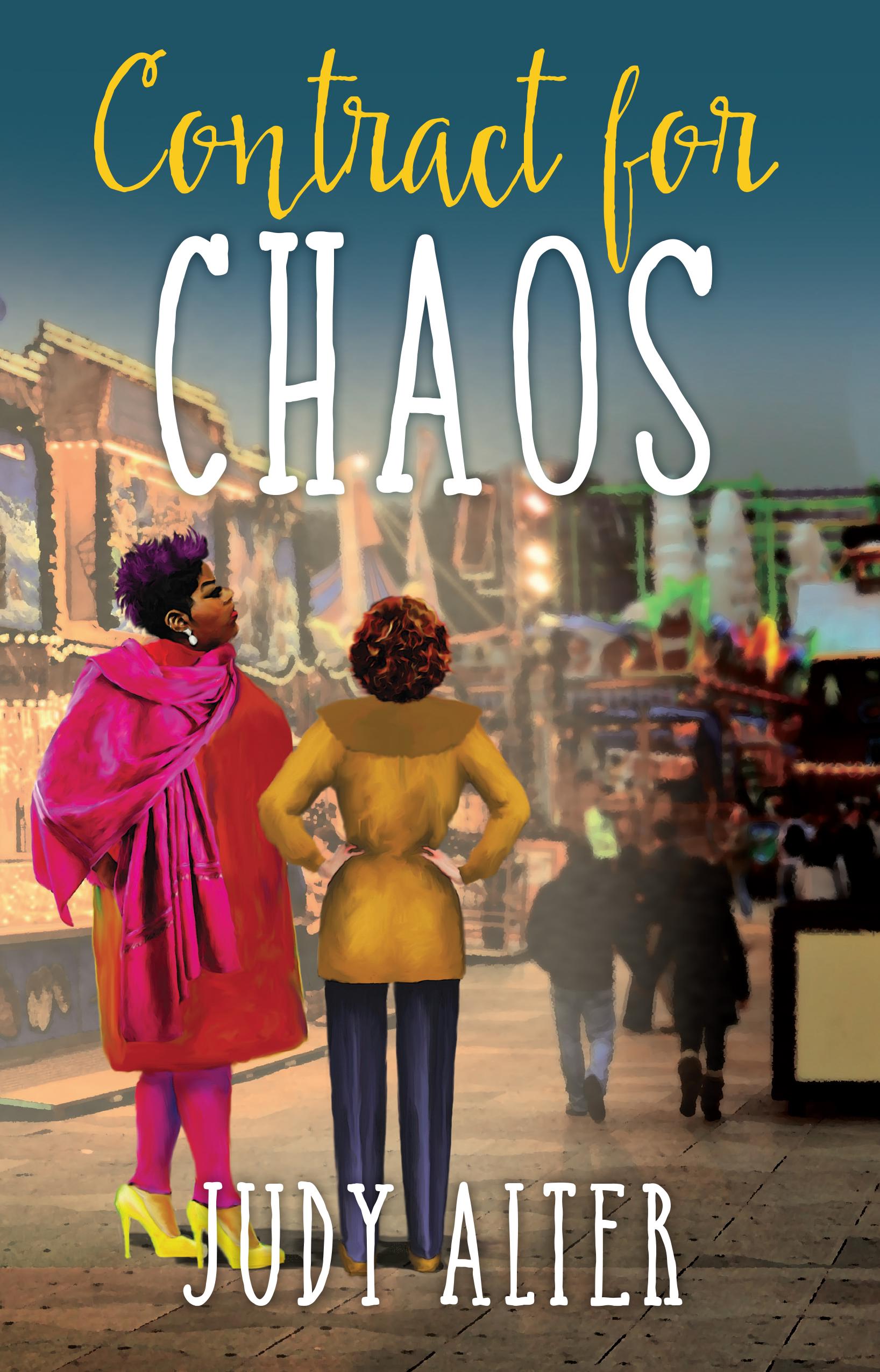